The event will focus on raising funds to support the “Changing the Course” initiative which was launched in 2020 in light of the profound impact of COVID-19 in Detroit and the clear need for greater and more equitable digital connectivity in America’s least connected major city. The vision of this multi-year campaign is to ensure every Detroit resident has access to the internet, technology and digital literacy training they deserve within a 10-minute walk of their home.

“We are honored to support the Rocket Mortgage Changing the Course initiative” said Chief Revenue Officer Danny Byrnes. “Too many Detroit residents miss out on opportunities for education and employment by not having the ability to get online.”

About the Rocket Mortgage Classic
The Rocket Mortgage Classic made history in 2019 as the first PGA TOUR event ever held in the city of Detroit, and Nate Lashley added to the historic feel of the week by winning for the first time on the PGA TOUR and becoming the tournament’s inaugural champion. Embodying the spirit of Detroit, the week-long event featured great entertainment, cuisine and social activities on and off the course. The Rocket Mortgage Classic was the most awarded event during the 2018-19 PGA TOUR season, being recognized for “Best Special Event” (the AREA 313 Celebrity Challenge) and “Best Tournament Sales” as well as being honored with the first “Fair Way Award” for its diversity and inclusion initiatives. The Rocket Giving Fund is the primary charitable beneficiary of the tournament and will support many local charities. More information is available at RocketMortgageClassic.com and on Facebook, Twitter and Instagram (@RocketClassic).

Quicken Loans moved its headquarters to downtown Detroit in 2010. Today, Quicken Loans and its Family of Companies employ more than 17,000 full-time team members in Detroit’s urban core. The company generates loan production from web centers located in Detroit, Cleveland and Phoenix. Quicken Loans also operates a centralized loan processing facility in Detroit, as well as its San Diego-based One Reverse Mortgage unit. Quicken Loans ranked highest in the country for customer satisfaction for primary mortgage origination by J.D. Power for the past ten consecutive years, 2010 – 2019, and also ranked highest in the country for customer satisfaction among all mortgage servicers the past six consecutive years, 2014 – 2019.

Quicken Loans was once again named to FORTUNE magazine’s “100 Best Companies to Work For” list in 2019 and has been included in the magazine’s top one-third of companies named to the list for the past 16 consecutive years. In addition, Essence Magazine named Quicken Loans “#1 Place to Work in the Country for African Americans.” 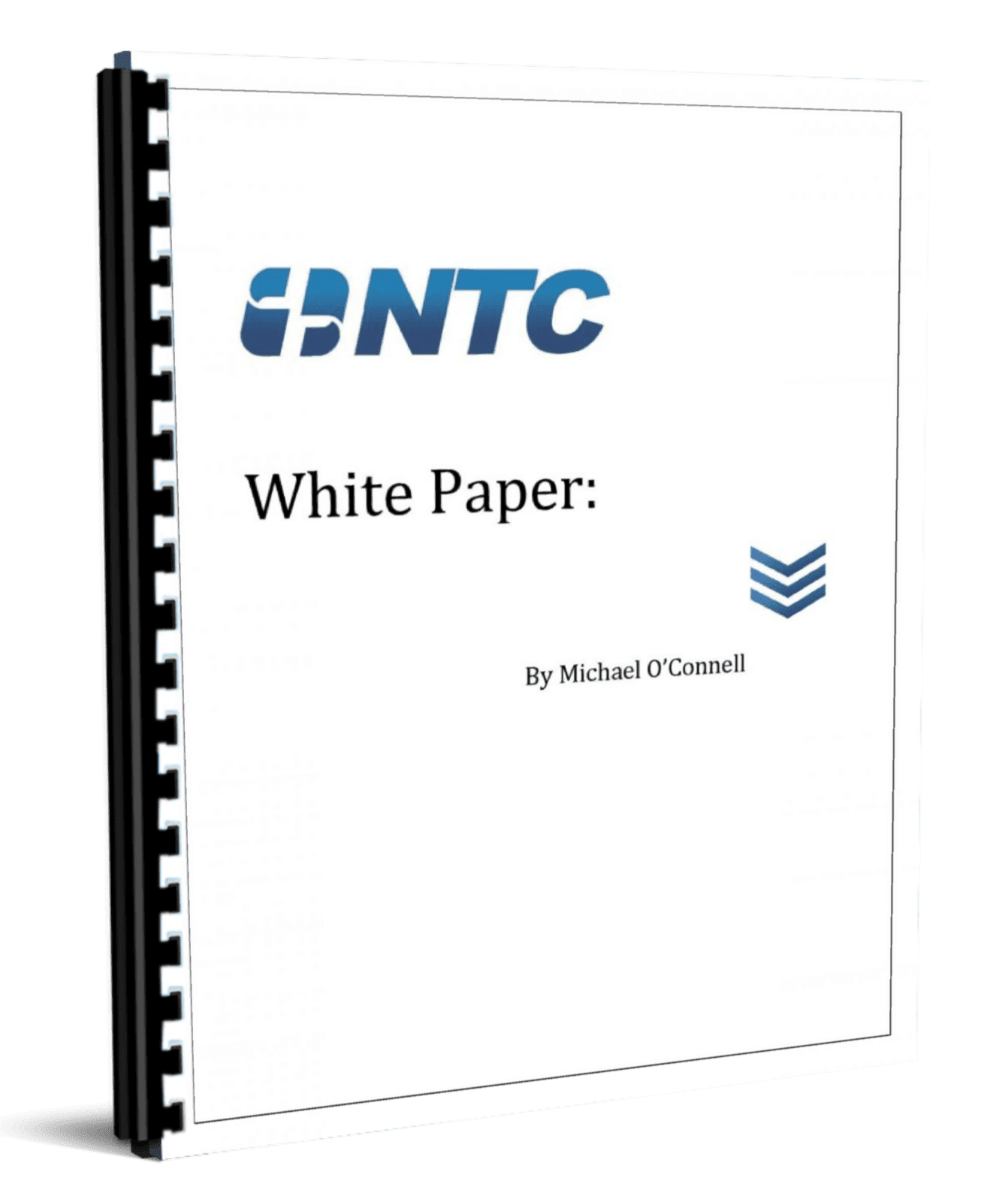